Get the latest creative news from FooBar about art, design and business.

Best Countries to Work Abroad in Europe And Earn High

How to get a Permanent Residence in Canada 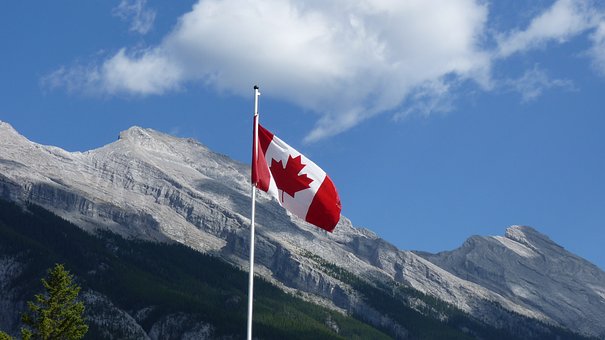 Canada is one of the sought-after countries in the world to settle down in making foreign nationals interested in moving to Canada. Despite being one of the most sought-after countries in the world, settling in has its own procedures. In order to settle in Canada one has to work and live and you can’t without being a permanent resident holder, hence the question of how to get a permanent residence in Canada.

Who is a Permanent Resident Holder

A permanent residency holder is one who has been given the freedom to work and live at will. A permanent resident enjoys many of the same benefits as Canadian citizens. However, unlike citizens, they must maintain their status by meeting certain requirements like the residency obligation.

Read Also: How Much Does It Cost to Study Master’s in Canada

How To Get A Permanent Residence In Canada

Just like any other country like the UK, Canada has its own requirements. Canada expects that in order to be eligible for permanent residency application, you must be physically in Canada for at least 730 days within a five-year period or to fall under one of several exceptions.

What is the fuss about getting a permanent residency one may ask, it is very beneficial to many and that is why it is worth it that you understand the benefits of having a PR.

Permanent residents can apply to sponsor their spouse, common-law partner, parents, and dependent children to join them in Canada. That said, if you immigrate through Express Entry, you can include your family on your initial application so you won’t have to sponsor them later on.

Being a permanent resident holder gives you the opportunity of getting Canadian citizenship. After residing in Canada for three out of five years, PRs are eligible to become citizens. Once a PR has transitioned to Canadian citizenship, they can vote, apply for a Canadian passport, and no longer need to renew their status in the country.

Read Also: 5 Easiest Pathways To Get Permanent Residence In Canada

The ability to live and work anywhere in Canada

Once an individual becomes a permanent resident, they have access to Canada’s healthcare and social services. Universal healthcare means that it is free.

The requirements and process steps are different depending on which route you take so it is important to learn more and think about speaking with an immigration professional. Once you have been accepted or invited to become a Canadian permanent resident, you will be given a PR Card.

To find out if you are eligible for permanent residency you will be examined by your:

Read Also: Can I Study In Canada With A Second Class Lower?

The time it takes to obtain Canada PR is based on the pathway you are taking and your qualifications. For example, if you have an outstanding CRS score, you could be invited to apply for permanent residency much more quicker.

When becoming a permanent resident in Canada, you are responsible for renewing your status every 5 years. To do this, you must:

USA Charity Work Visa for Immigrants | Learn How to Apply